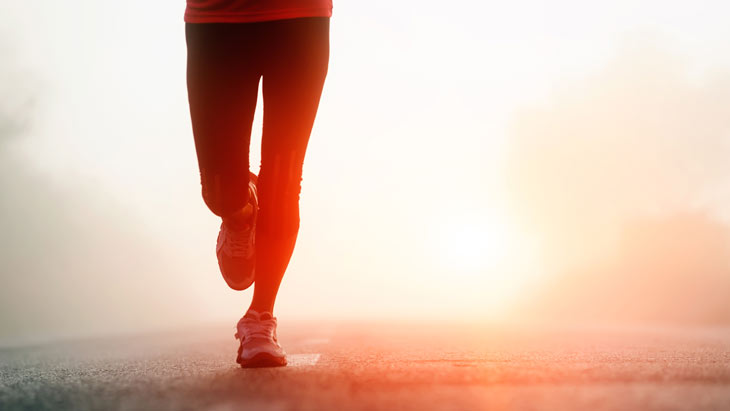 The Prague Marathon (also known as Prague International Marathon (PIM) and Volkswagen Prague Marathon) is held in Prague each May. It originated in 1995 and has gain international acclaim since then, being awarded IAAF Gold Label status. In June 1995 there were 958 runners flooding the streets of Prague and the number grew to 4,000 ten years later, not to mention another 10,000 people who took part in other runs at this time as well.

According to media it is the world’s most international marathon which annually attracts runners coming from 55 different countries. Moreover, Prague’s marathon course is the seventh fastest and has been voted one of the most visually stunning in the world. This event takes place over a full weekend and comprises several events, such as the Hervis Prague Half Marathon, which was introduced four years after the Prague International Marathon and is held each March or April.

If you think you’re fit enough, join this fast paced race and take in the take in the beautiful scenery while preparing for the start on the Charles Bridge!