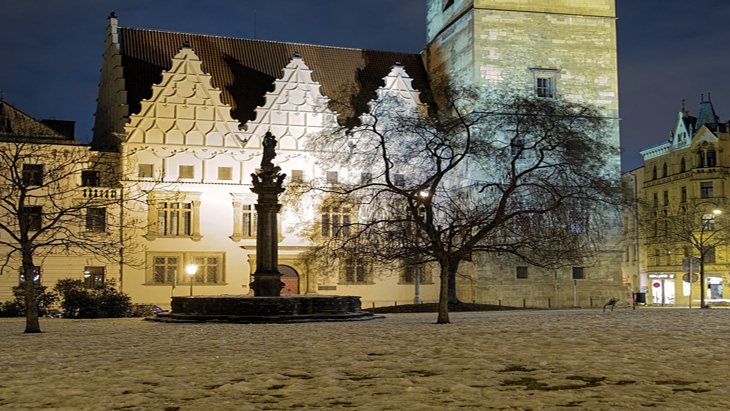 The square was first created in 1348 under Charles IV and was meant to be the main square of the New Town. At one point, Charles Square even served as a cattle market for Prague. Since the 1860s, the central region of the square has served as a park with various wooded footpaths, fountains, and lots of open space.

Today, the square is surrounded by many fascinating buildings, including the New Town hall, the Faust House, and the Jesuit College and Church of St. Ignatius of Loyola. Charles Square also serves as a major transportation hub for Prague, with its large metro station and numerous trams stopping in the area